Sudoku Master – Free Sudoku game, suitable for sudoku puzzle beginners and sudoku experts. Solve sudoku puzzles in the classic sudoku game, whether you want to practice your logical thinking or just to spend your free time, playing our Sudoku world tour puzzle game will be a great choice!

Take a break with classic Sudoku puzzles, freeing you from busy work and heavy stress. Play daily sudoku challenges on your phone or tablet anywhere and anytime, even offline, sounds much more fun than with real pencil and paper. Choose which sudoku level you like, there are many brain exercises. Train your logic and sensitivity with number puzzles gradually! 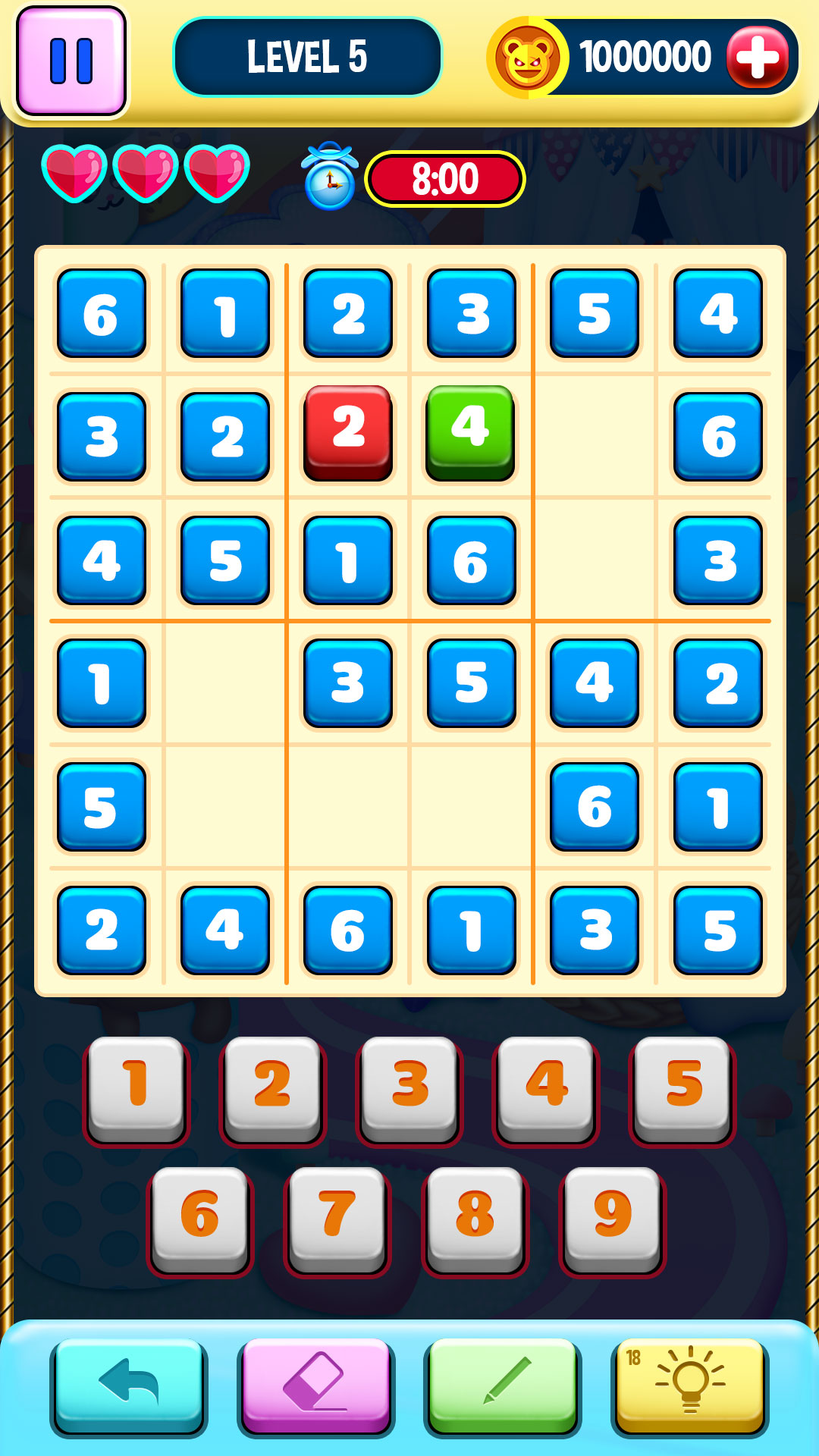 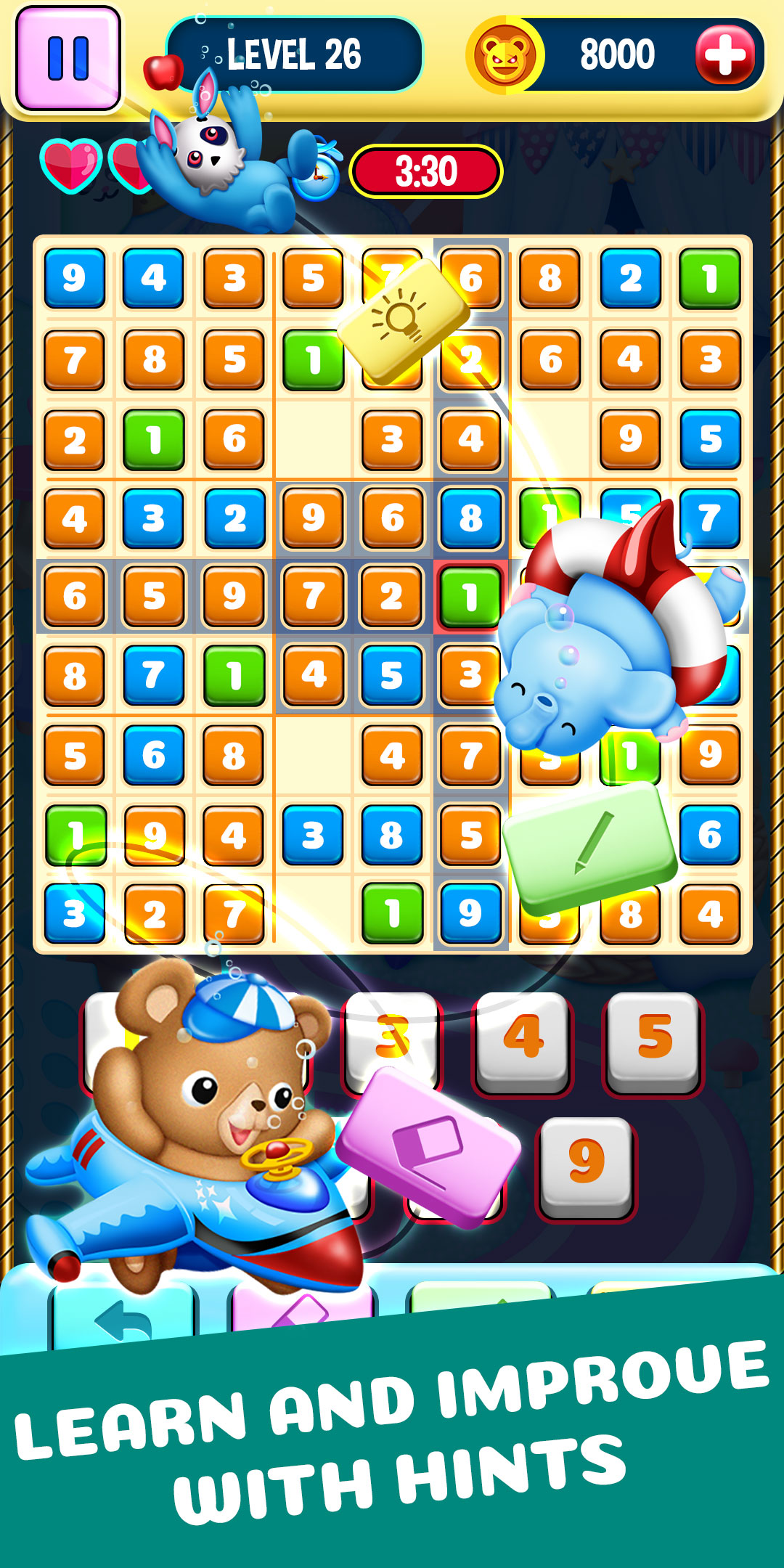 Detailed game rules: Guide you to play sudoku step by step
Smart Hints: guide you through puzzles when you get stuck

Smart Hints: guide you through puzzles when you get stuck

Every time a player successfully solves a Sudoku puzzle, he or she will have a certain chance to take it to a higher level. The difficulty of each level is harder than before, and the probability of repeating all cards is almost zero. Sudoku around the world has a unique Sudoku problem solving algorithm. Each player will reach their own set of abilities at a certain level. However, through the unique game mode of the Sudoku world tour, you can practice your ability to reason logic and overcome the bottlenecks of your brain to reach higher levels.